The Language Of Suicide Prevention

September is Suicide Prevention month and although I’m sure we all want to do our part to prevent suicide in whatever way we can, let’s face it – we don’t always know the right thing to say.  You may feel awkward to the point where you avoid the subject completely.  But making just a few adjustments and being familiar with terms that may cause stigma may be the difference between someone you know getting help or staying isolated.  Knowing how to avoid using stigmatizing language could provide someone you know with the opportunity to open up in a way they might never do otherwise.  It could mean the difference between staying or leaving for that person.  That’s high impact.  That’s what it looks like to make a difference.

Before I go any further into the subject of language and suicide, please allow me to share a little bit about our story.

Our son, Connor, died by suicide the day after his 25th birthday in 2016.  My husband and I, as well as our other 2 children and extended family, were horrified and devastated.  Our lives changed forever.  We had very little personal experience with suicide.  We didn’t have any close family members or friends that had died by suicide so on top of dealing with the heart crushing grief of losing a child, brother, grandson, etc. – we were also navigating the completely unfamiliar world of suicide loss and like any of you reading this – this is not a world that anyone wants to be part of – EVER!

He’s never far from my mind.

“I can’t believe it’s been 5 years since they’ve been gone!”  I hear people say this kind of thing about their loved ones.  I guess I can relate to that statement but here’s how I really feel – it’s been almost 5 years since Connor has been gone and I have felt every long year.  I have survived every birthday, Thanksgiving, Christmas, every other darn holiday, family vacations (which he loved), family weddings, family photos, celebrations … without him here.  Life goes on but just not the way you envisioned for your family.  He’s never far from my mind.  So yes, it’s almost 5 years but sometimes it feels like it’s been almost 50 years!

I entered the world of grief and suicide with zero experience but that’s often how it happens.  I became a student – like it or not.   Sometimes I learned the lessons of grief while kicking and screaming and crying especially in the beginning. As time moved forward, I also was able to learn in more peaceful settings like in the quietness of journaling in my garden.  God whispered to me in those moments His precious truths that I will never forget.  I’ve learned about both grief and suicide through lots of reading and listening with a veracious thirst for knowledge and desire for understanding. I’ve also had the incredible and humbling opportunity to learn through the stories of those that have journeyed these trails before me.  I’m forever grateful to these beautiful souls.  And I’ve learned through my own personal life experiences.

I’m not an expert but I do know enough to share some things that can be helpful as many of us endeavor to make a difference in the world of suicide prevention or just be a better friend, sister or parent to someone who is vulnerable.

The words we choose are very important.

You may notice that we don’t use the phrase “commit suicide” at Honor Connor when referring to someone taking their own life and that’s because there’s a definite stigma attached to the verb “commit” when used in the phrase “to commit suicide.”  This phrase has its roots during a time in our history when it was considered criminal to take your own life.  If a person had a suicide attempt, there were harsh punishments for not only them, but it also meant isolation for their families.  The verb “commit” was the same verb used and associated with other crimes such as “to commit murder,” “to commit adultery” and “to commit a felony.” As a society, we have come to learn so much more about the human mind.  Now we have Behavioral Scientists that understand depression, schizophrenia and other disorders that may be contributing factors for people who take their life.  In fact, we now understand that many people are suffering with some type of mental illness when dealing with thoughts and behaviors that could lead to suicide.

The words we choose are very important.  Here at Honor Connor, part of our mission is to “Stop the Stigma and Start the Conversation” about mental health, addiction and suicide.  Specifically, we want to start conversations about supporting those who have lost someone to suicide just like we did.   Using stigmatizing language can prevent people from getting help or support they need due to embarrassment or shame attached to that language.  We can learn to use different words that are less stigmatizing so that people are encouraged to be open and potentially get the help they need.

“Learning how to talk about suicide in a hopeful, respectful way has the power to save lives.” – cahm

We have included some examples below.  Take a few minutes to familiarize yourself with these changes in the way we address these important topics and the people we know and love.  Making these small changes can go a long way towards making an impact.

Do you have any experiences you’d like to share that would be helpful to our community regarding stigma? 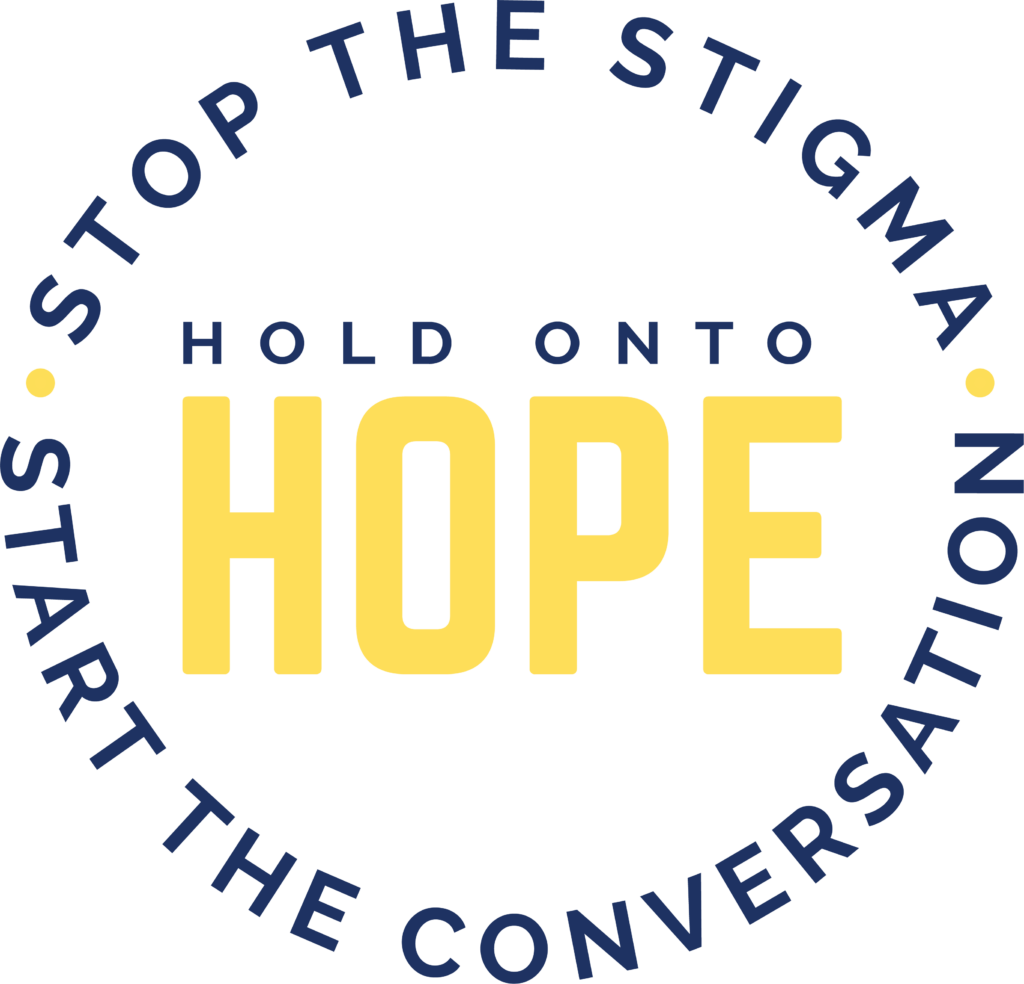 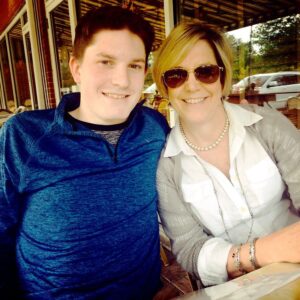 These recommendations have been informed by the Canadian Psychiatric Association’s Media Guidelines for Reporting on Suicide and gathered from camh. 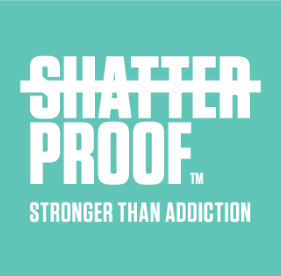 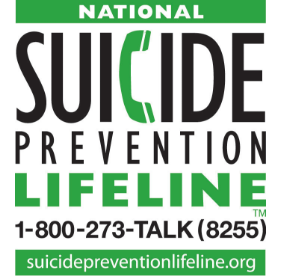 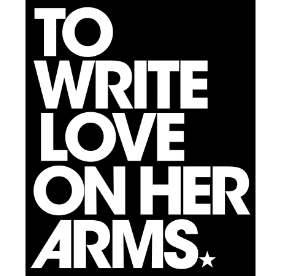 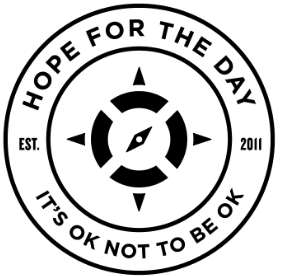 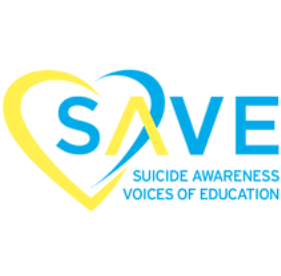