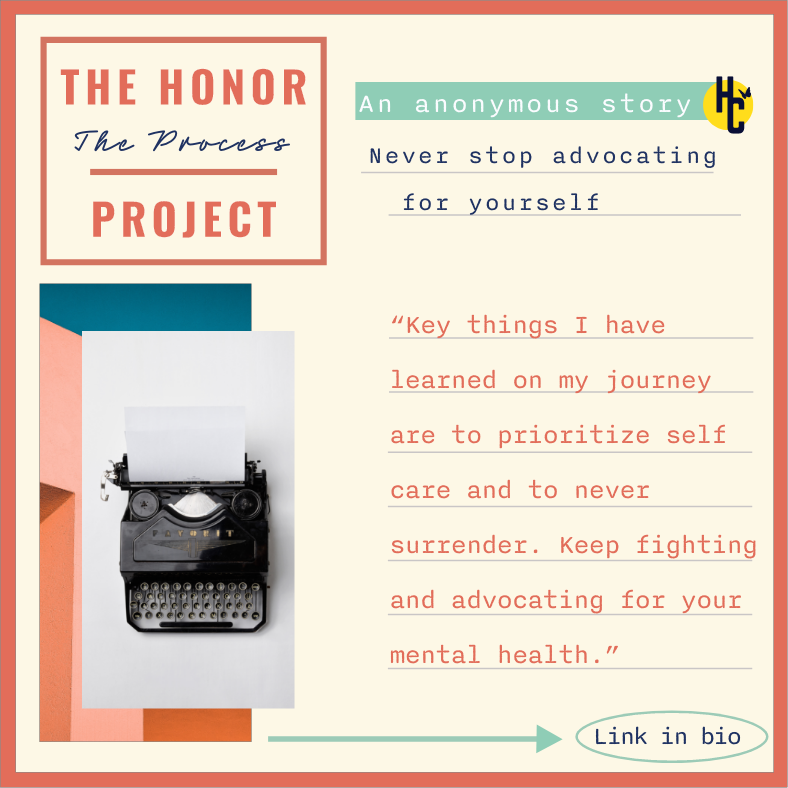 For as long as I can remember, I struggled with anxiety and depression. My parents put me in counseling in middle school, but it didn’t help.

In high school I saw a psychiatrist and started an antidepressant.

In college I started a mood stabilizer and anxiety medication. I also saw a hypnotist. It did not work.

After college, I threw away all my medication and moved 4 hours away for a fresh start. I didn’t feel better. In fact, I felt worse.

Less than a year later, I got pregnant with my first child. A few years after she was born, I went back on antidepressants and anti-anxiety medication. I also went back into therapy. I didn’t feel any better.

Five years later, I got pregnant again and went off the medicine and stopped therapy.

Then after the birth of my second child I felt the worst I’d ever felt. I was so emotionally unstable. I sought help and a psychiatric nurse practitioner diagnosed me with bipolar disorder. I continued therapy and began my journey of various medications including mood stabilizers, antipsychotics, and anti anxiety medication.

I abused medications, had suicidal thoughts, and I had 3 in-patient hospitalizations.

Eventually I began suppressing my feelings with alcohol. This is very unsafe to do while taking these medications.

After 6 years, I decided to quit drinking after reading a very influential book. This was the best decision I have ever made. It led me to then clean up my diet. Then I created a healthy nighttime routine, prioritized exercise, and various other forms of self care. I finally began to feel better! But then feelings of anger and resentment began resurfacing and instead of suppressing them I welcomed and acknowledged them.

I began to realize that these feelings were associated with childhood trauma. Something I had been denying for decades because I was too emotionally immature to process it as a child and young adult. It was time to face it now.

I had never allowed myself to even think about the trauma before and, as hard as it was, I finally opened up to my mental healthcare team. I began writing in a journal and continued to dig deeper into the past and discovered other symptoms I never acknowledged such as dissociation and coping mechanisms such as OCD. My psychiatric nurse practitioner decided that PTSD was a more fitting diagnosis than bipolar disorder. I am now weaning off the medication. I am working on healing and letting go of the negative feelings in therapy and with journaling. I’m beginning to feel a sense of peace and positive feelings I haven’t felt before such as a sense of strength and pride. I am finally on the right path.

Key things I have learned on my journey are to prioritize self care and to never surrender. Keep fighting and advocating for your mental health.

We invite and encourage everyone from all walks of life to share their stories and experiences with mental health, addiction and suicide. The more we talk about it, the more we realize we are not alone on our journeys. This is just one way to hold onto hope.